Does your lifestyle resonate with the peaceful classic New England architecture of old sea captain houses one minute and the hustle bustle of souvenir stores and motels for beach goers the next? Then consider the Midcape towns of Barnstable, Yarmouth and Dennis.

Barnstable encompasses the entire width of Cape Cod with Nantucket Sound to the south and Cape Cod Bay on the north. Barnstable is the largest and possibly the most well-known town on mainland Cape Cod. Known for the summer home of the Kennedy’s, is the town of Hyannisport, where countless pictures were snapped of President John F. Kennedy and his family sailing or playing football on the sprawling lawn

Hyannis is the largest village in Barnstable with a large side-walked downtown with entertainment, dining, mini golf and shopping. Shopping choices range from one-of-a-kind art or hand-crafted jewelry to large chain department stores at the Cape Cod Mall. It is also a hub of travel with planes, trains and ferries to get you to and from your home away from home or for day trips to Martha’s Vineyard or Nantucket.

Barnstable boasts over 100 miles of beaches for sunning, swimming, surfing or hiking as well as golf, museums and live entertainment venues for non- beachgoers.

Other scenic and serene villages in southern Barnstable include Cotuit, Osterville, Centerville and to the north are Barnstable Village, West Barnstable and Marstons Mills.

Yarmouth’s southern side (South Yarmouth and West Yarmouth) on commercial Route 28 will rock your family’s world with miniature golf, family-friendly motels with swimming pools, ice cream shops and family style restaurants - most just a short hop away from fresh water and salt water beaches. To the north on historic Route 6A, the vibe is gentler with bookstores, antique shops and a laid back old New England feel. Its breath-taking antique homes, some of which are converted into shops and B&B’s, will take you back in time.

Dennis, East Dennis, West Dennis, South Dennis, and Dennisport were named after Josiah Dennis, a 17th century Congregational minister. His former homestead, now a museum, can be found just off Route 6A. The villages along 6A along the Cape Cod bay are more quiet as compared with the ones to the South with the Nantucket Sound beaches.

Dennis is also the home of the Cape Playhouse, touted as the “place where Broadway goes to Summer” by the New York Times. It is the longest-running professional summer theatre in the country with a long list of renowned actors appearing here since 1927. Henry Fonda, Bette Davis, Julie Andrews, Bernadette Peters, Betty White and Ginger Rogers, to name just a few.

For Sale on the Mid-Cape 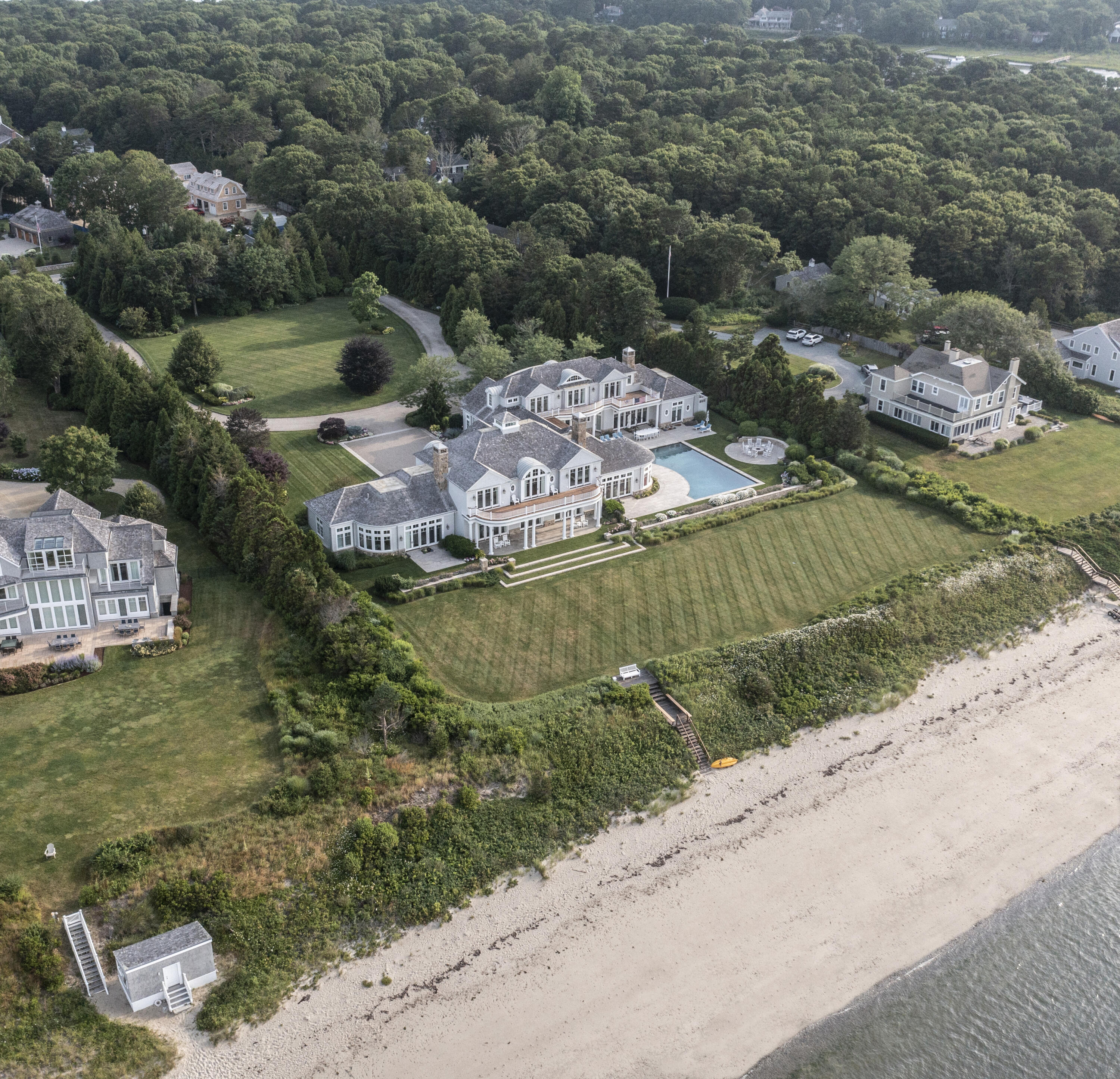 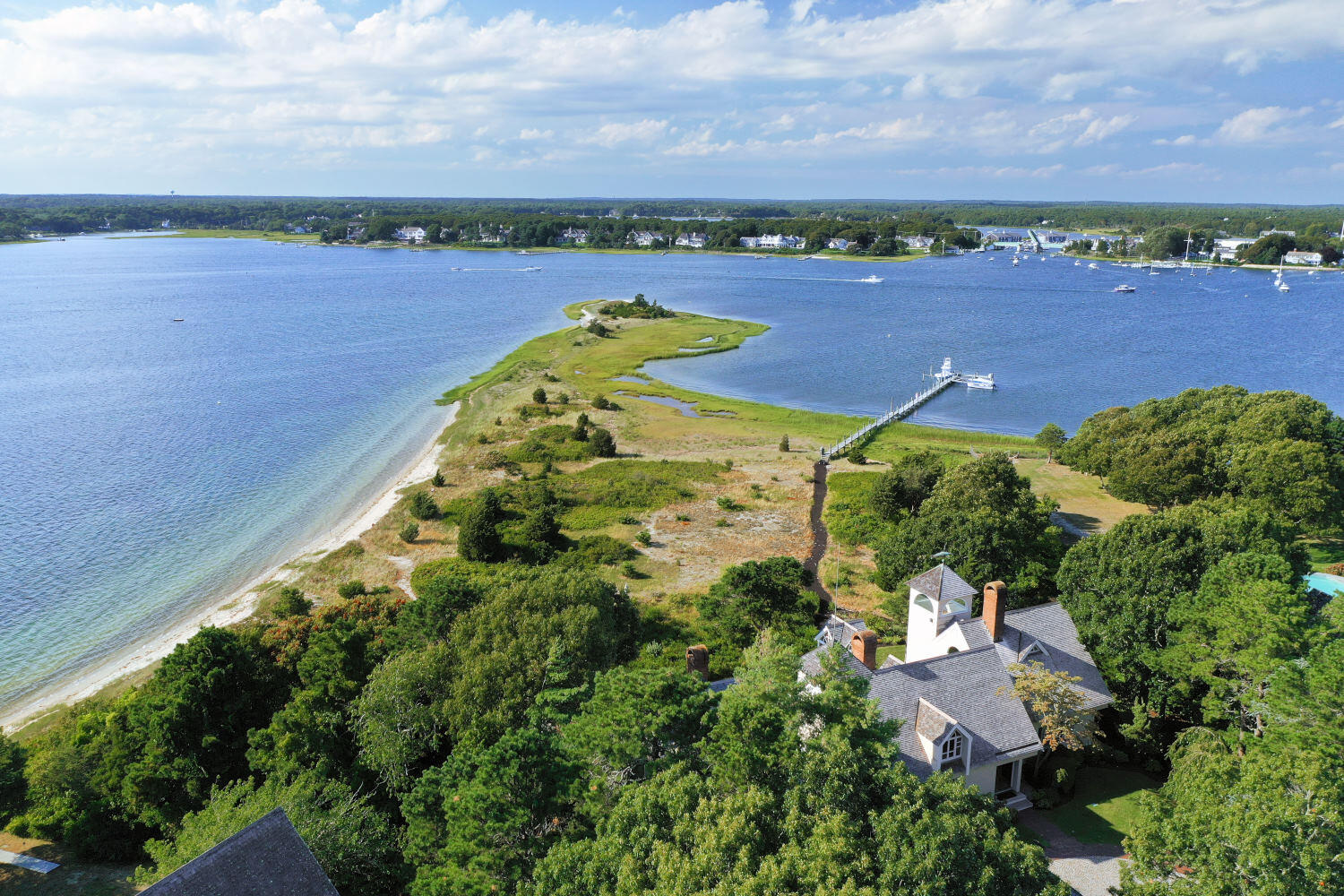 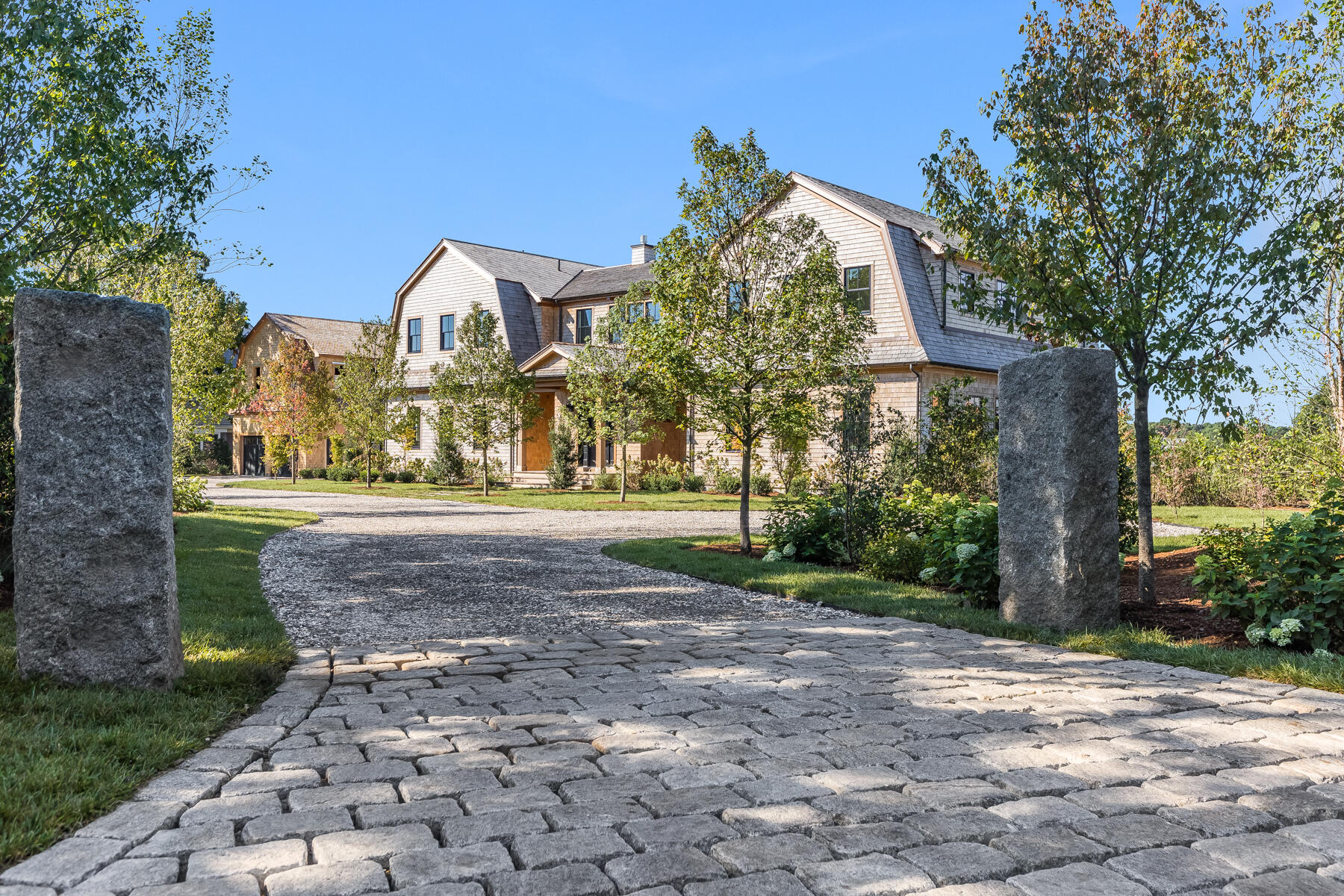 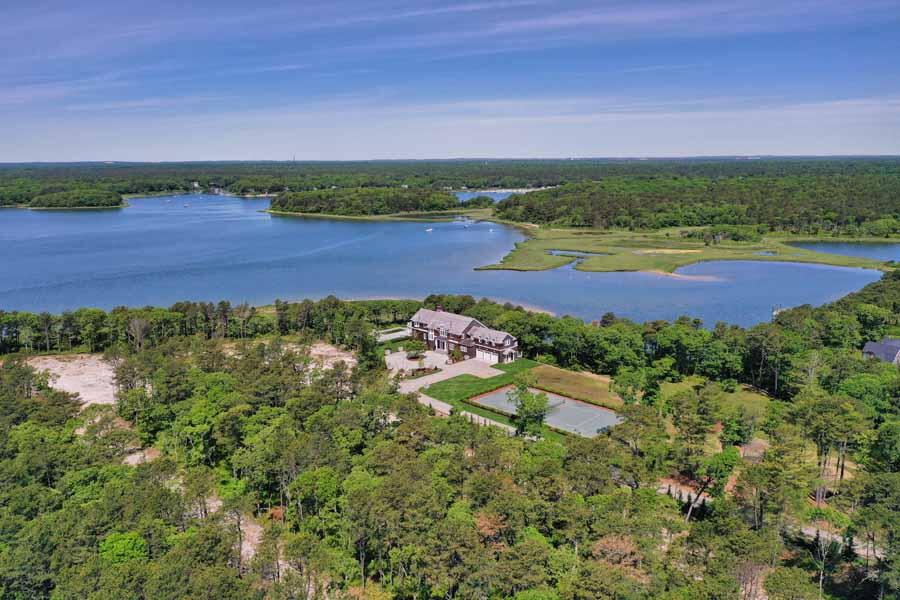 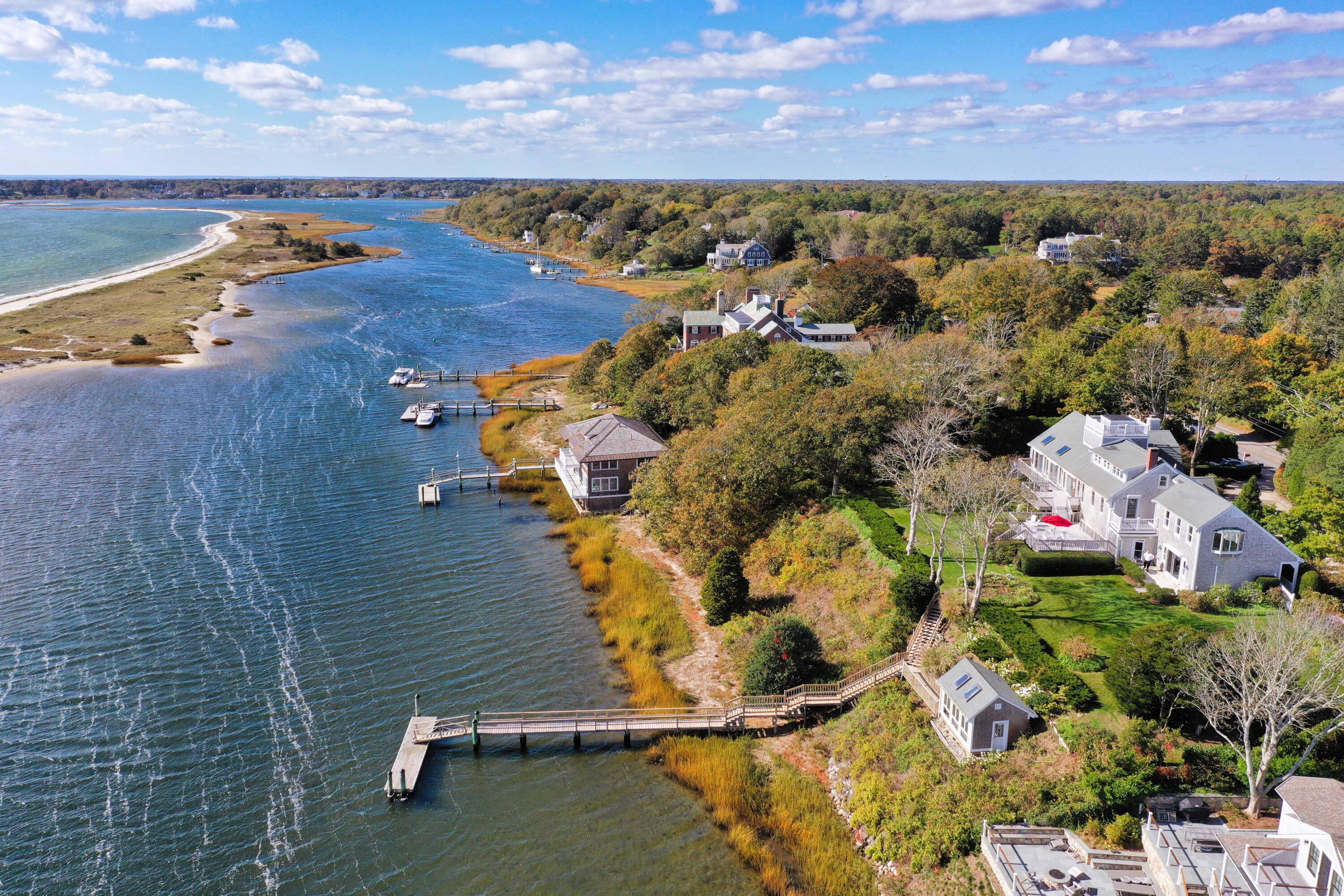 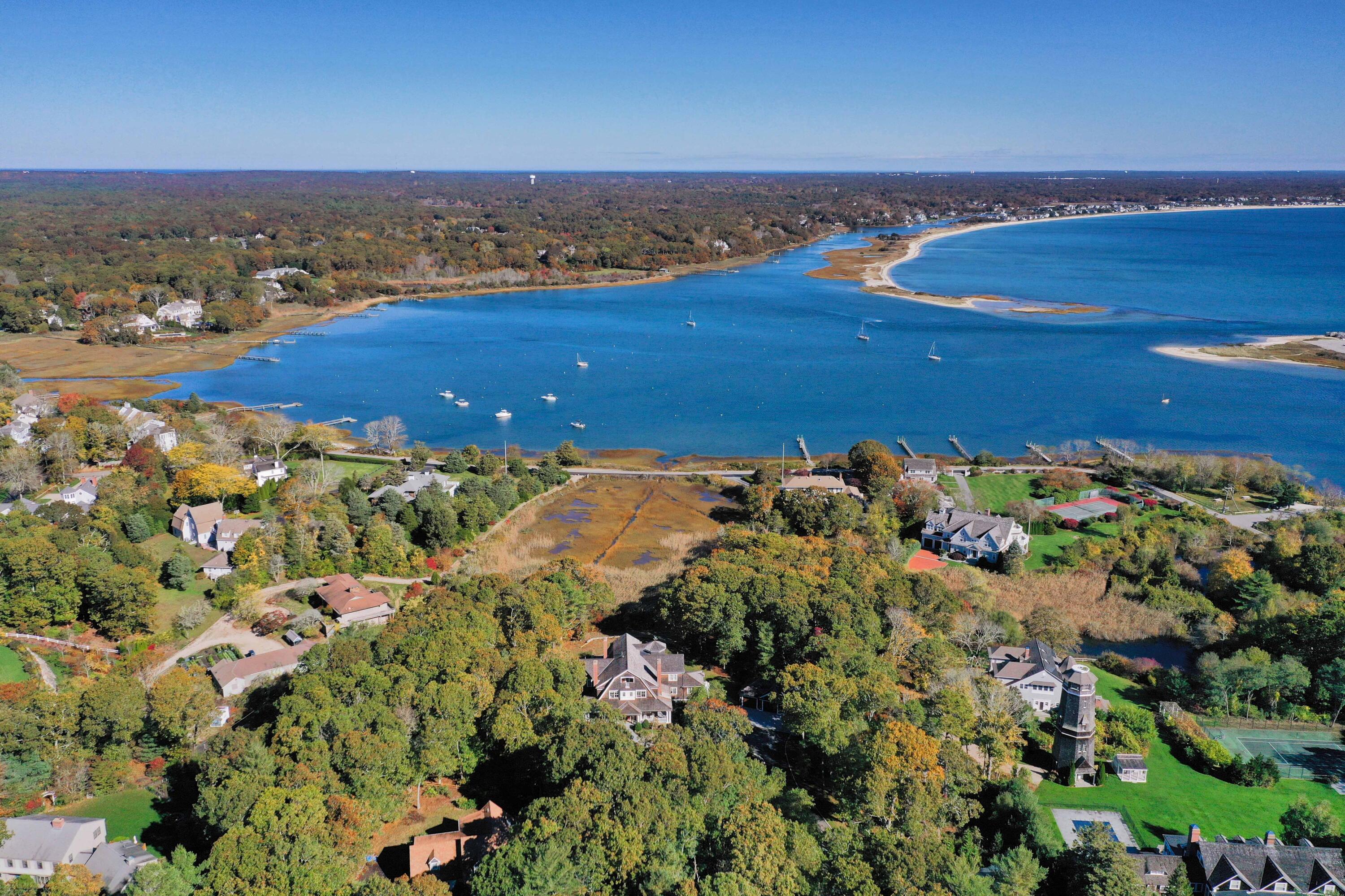 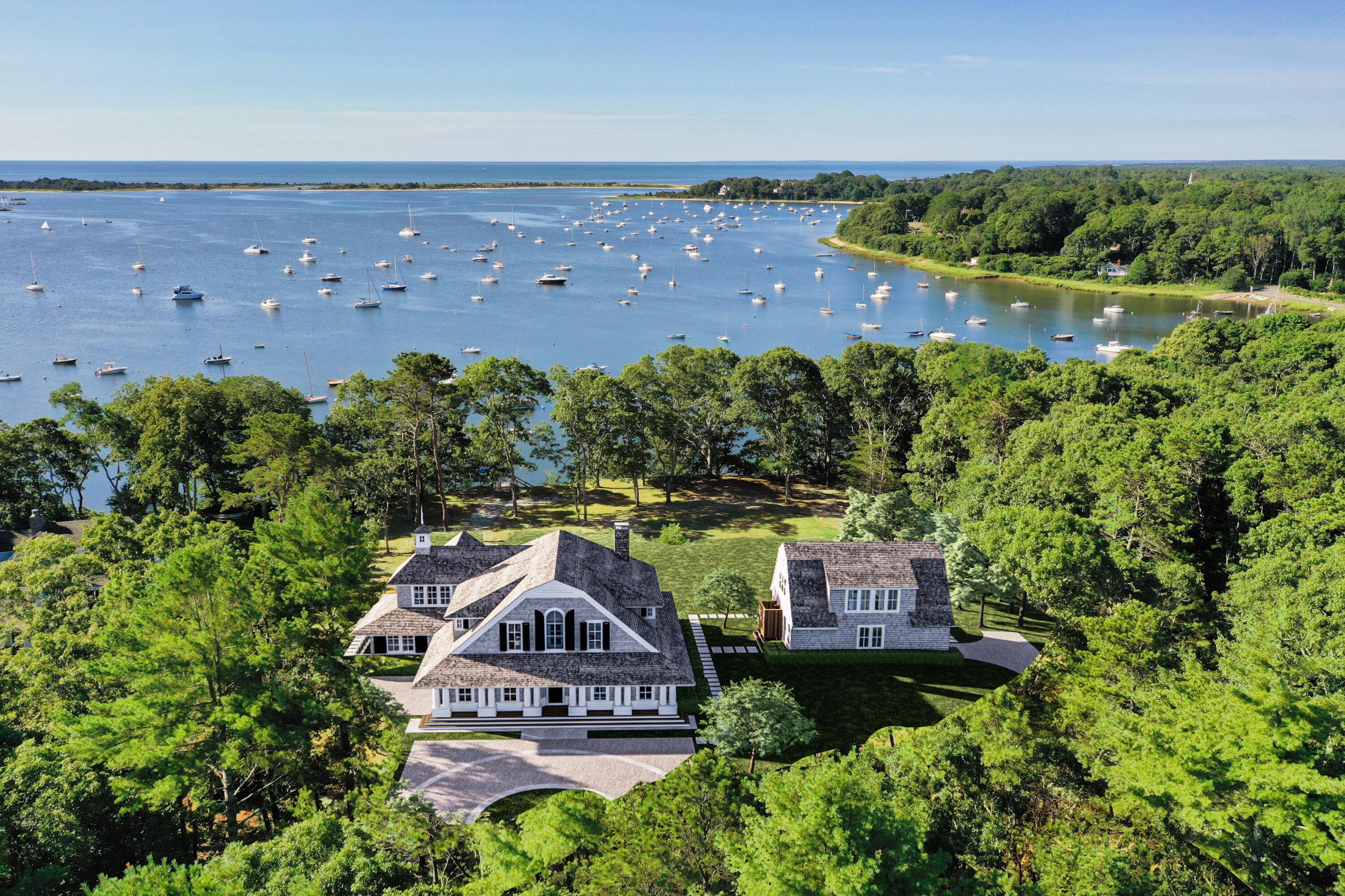 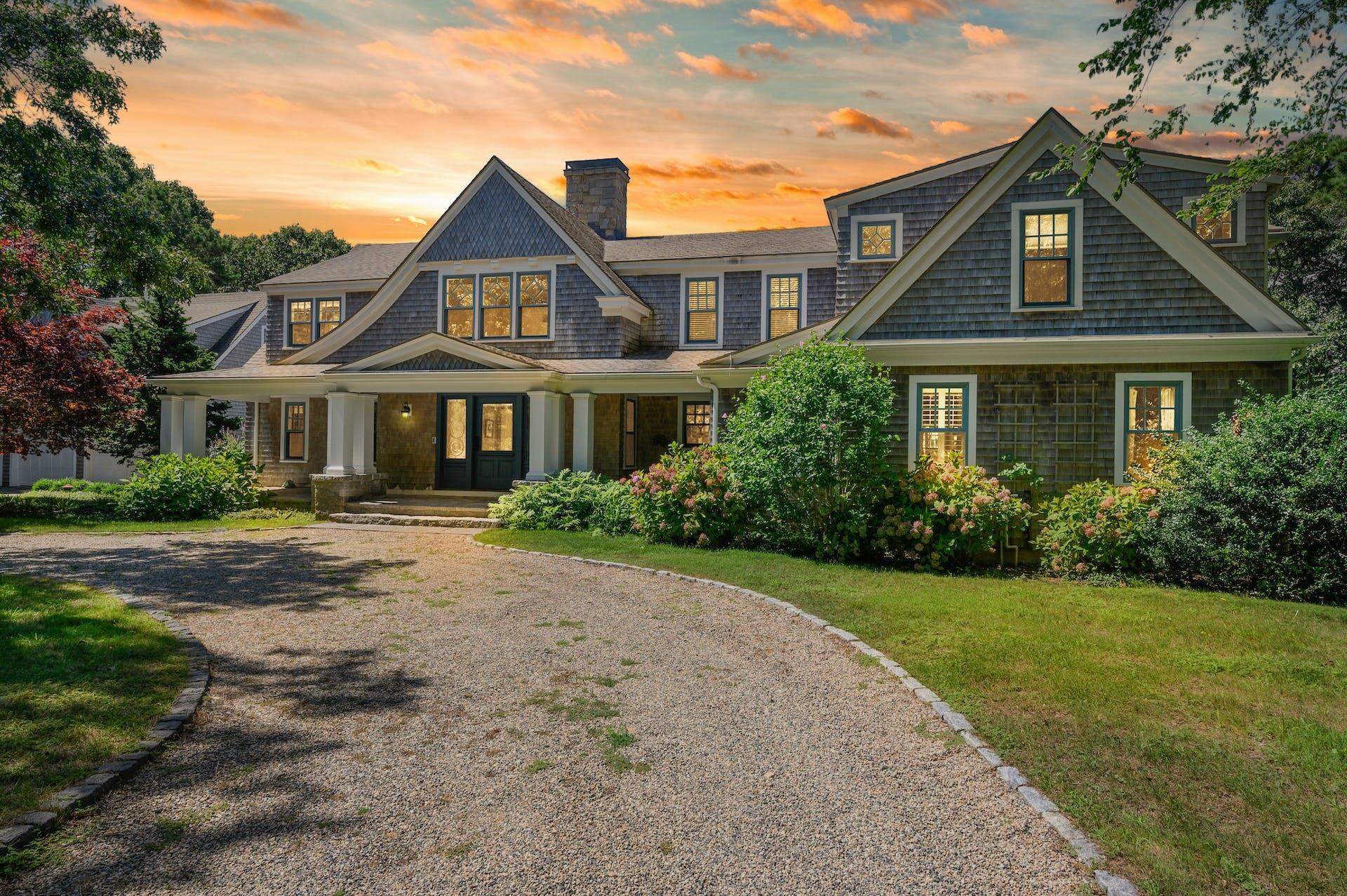 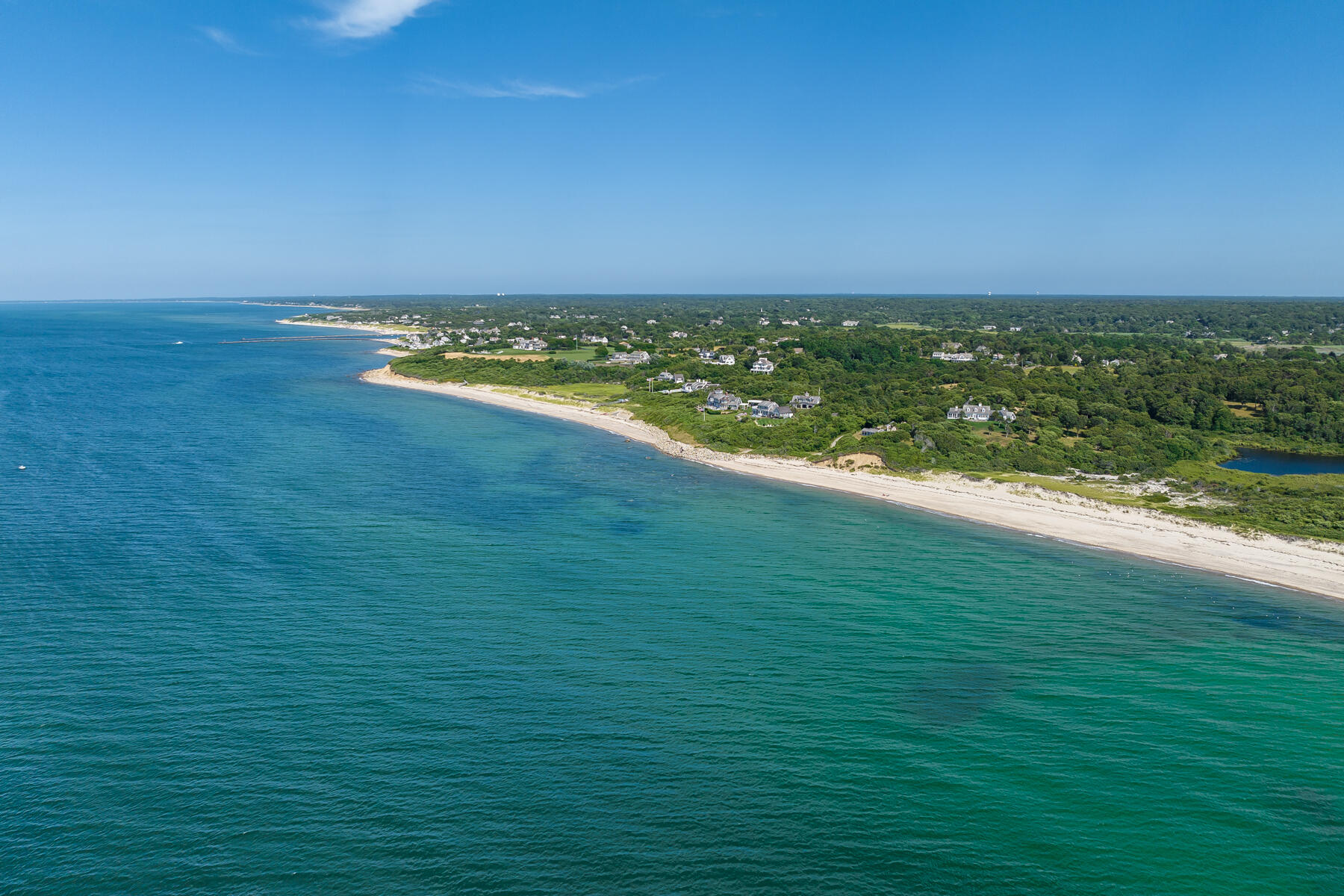 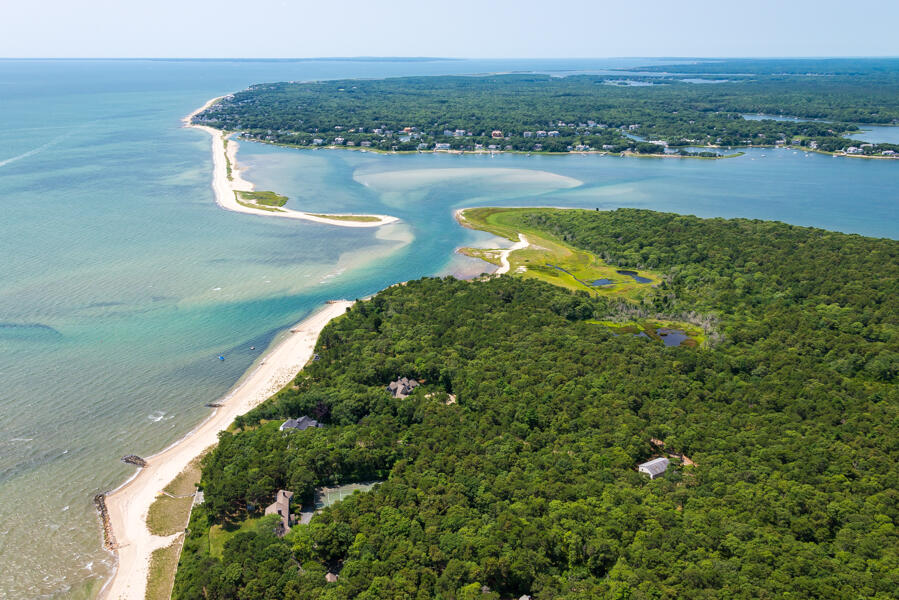 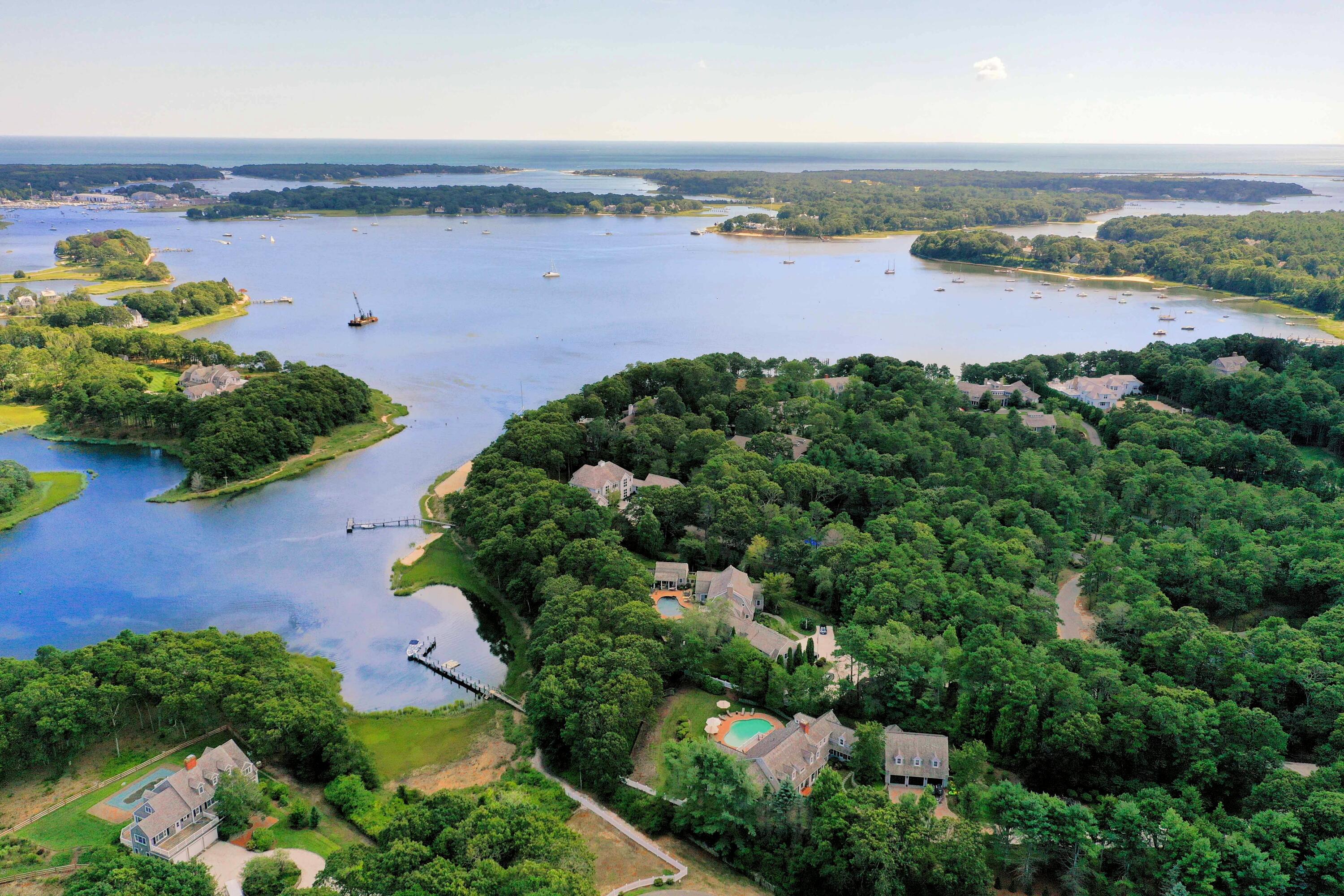 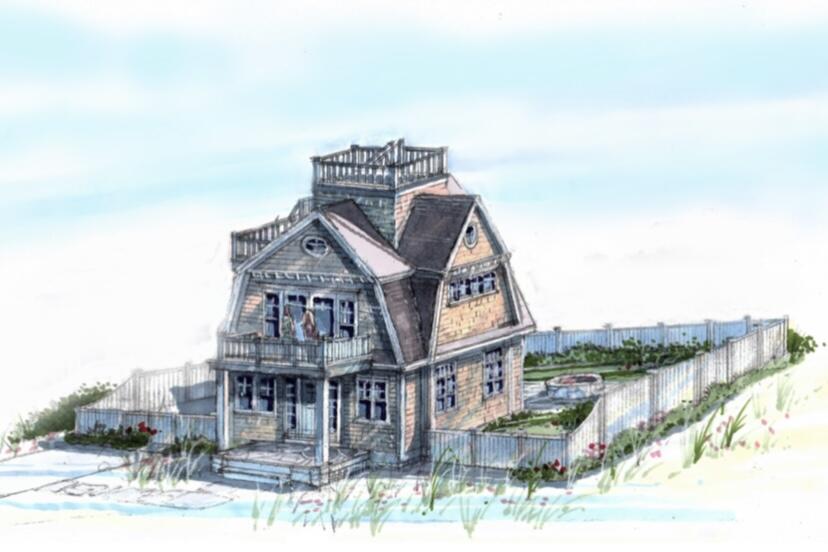 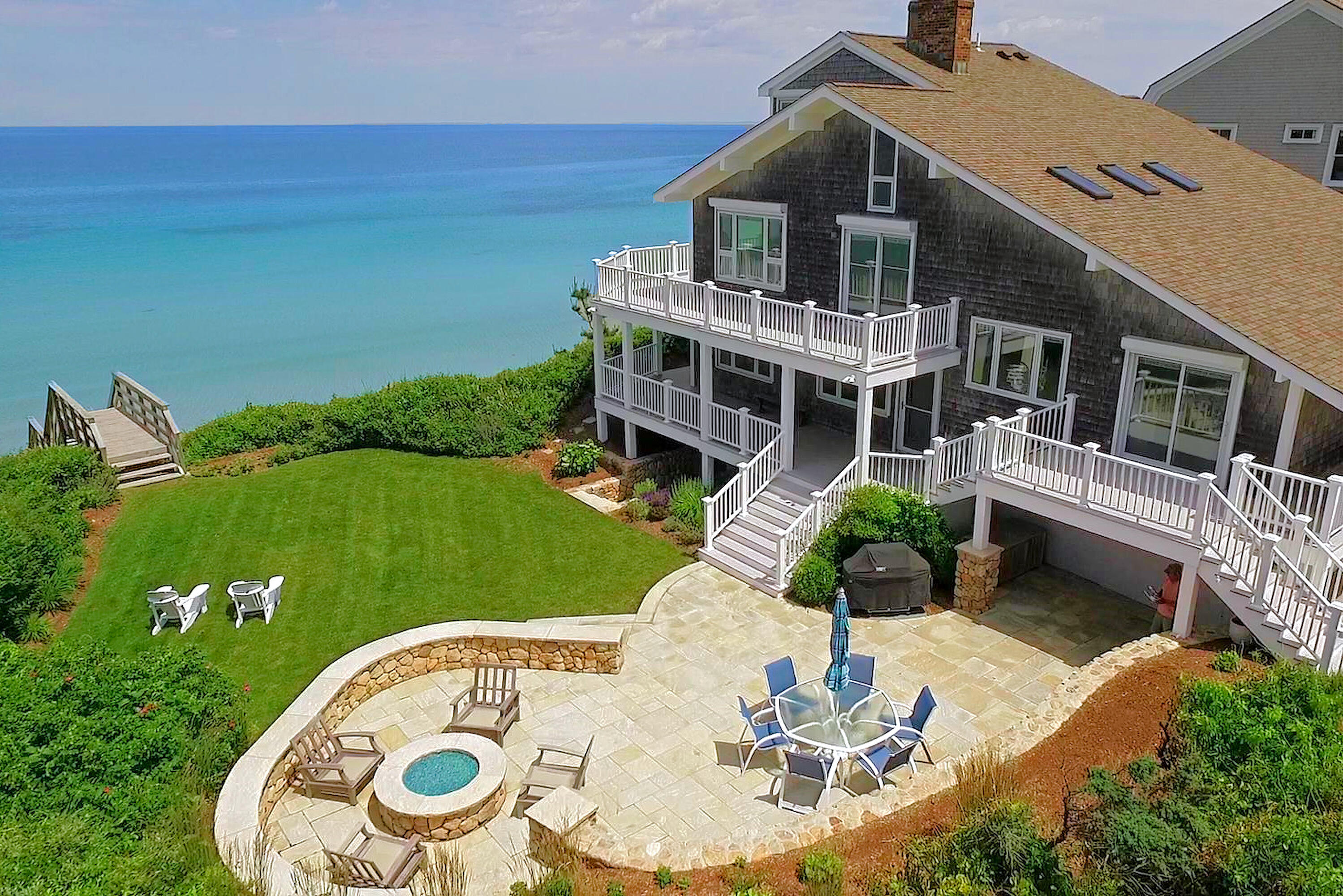 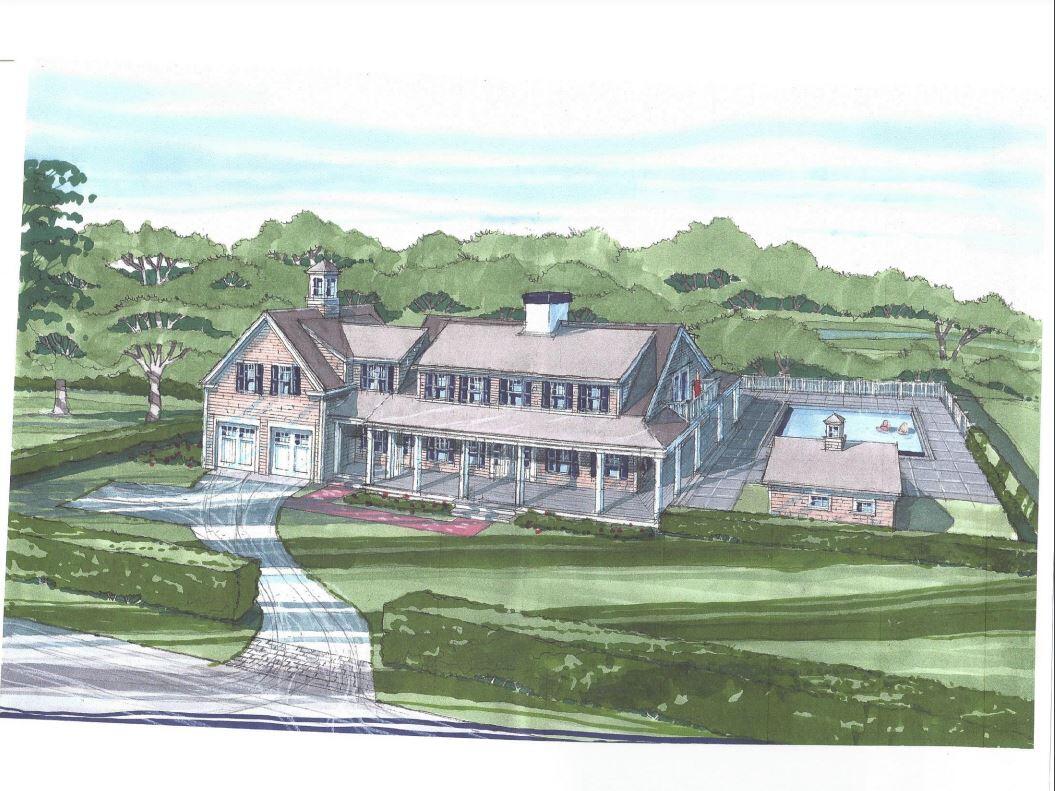 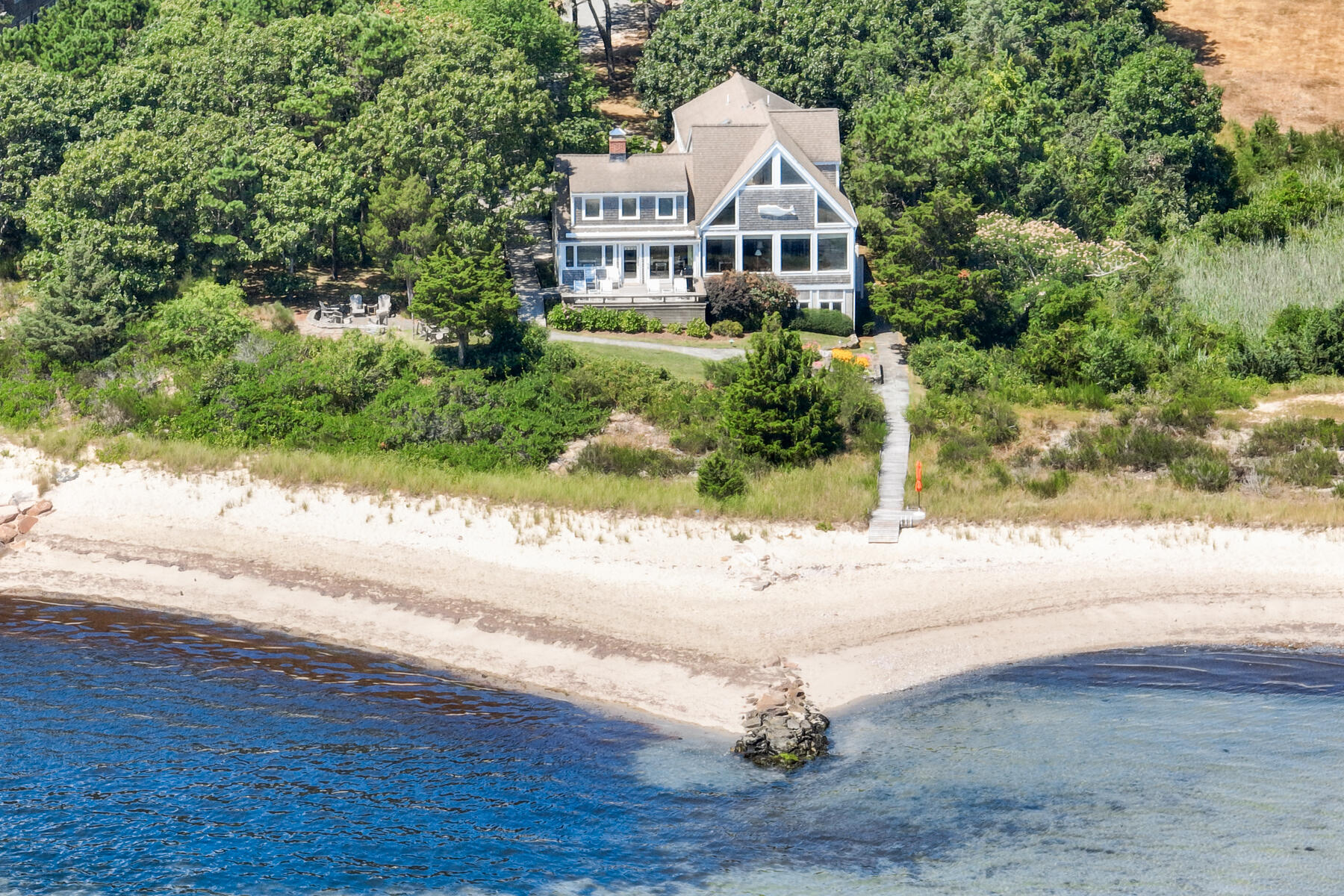 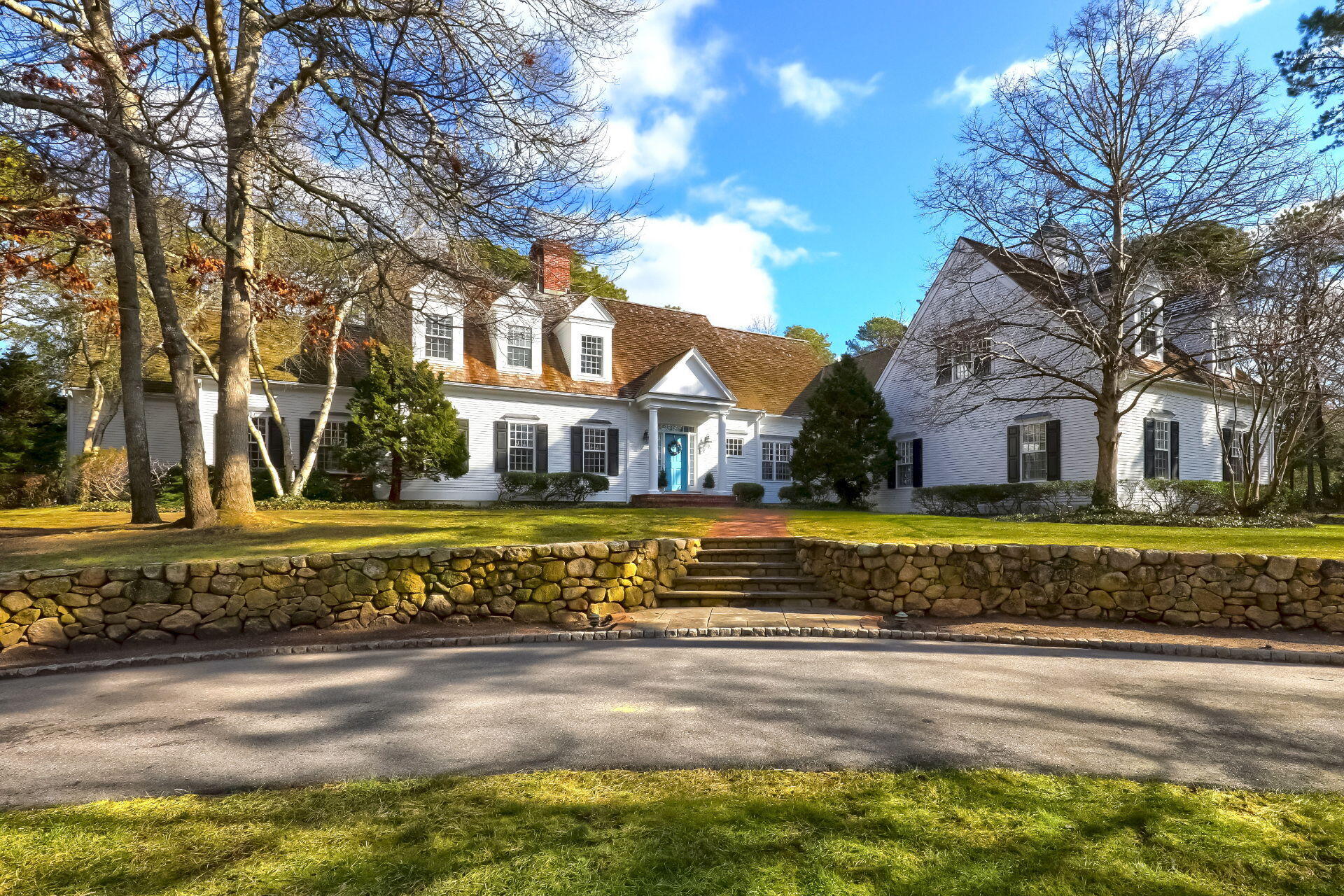 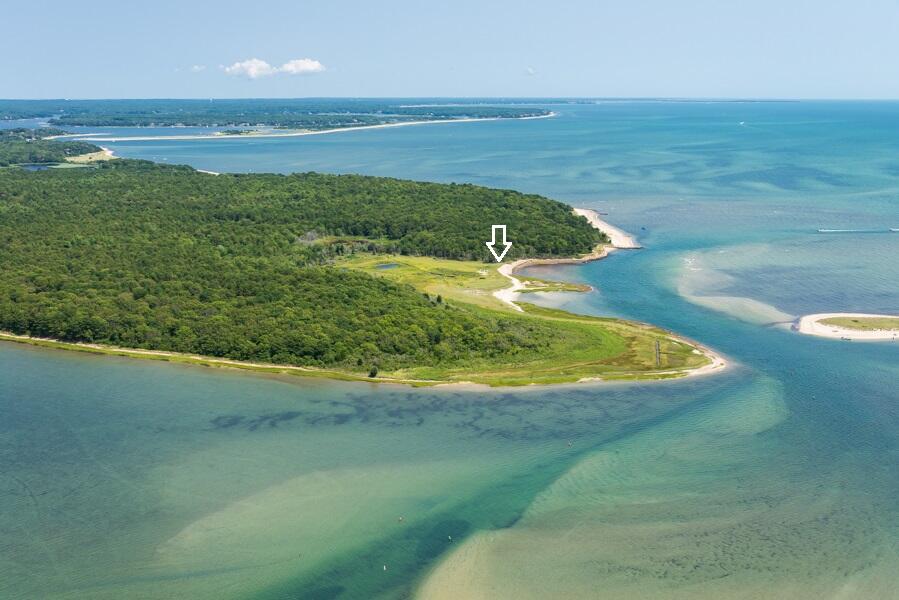 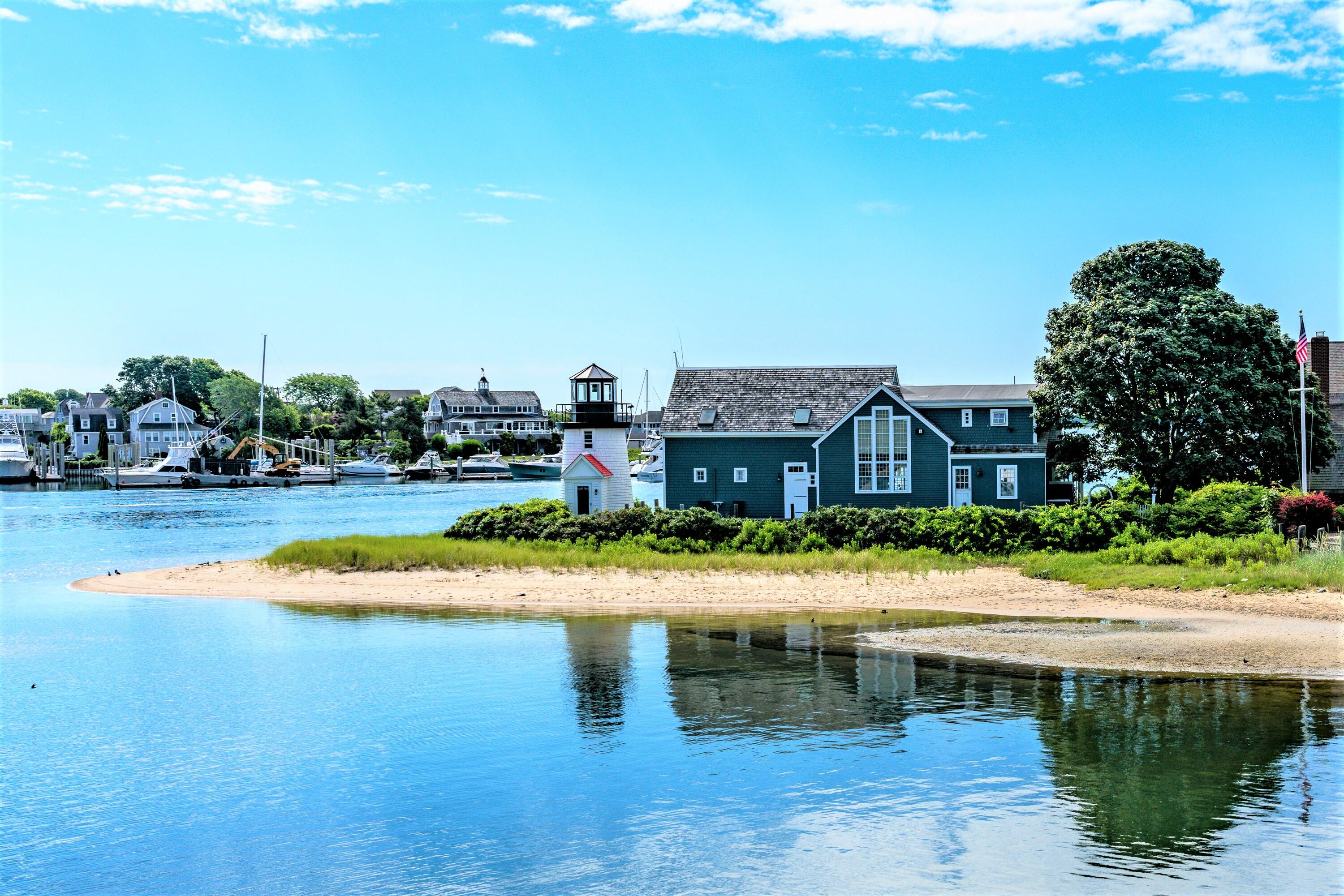 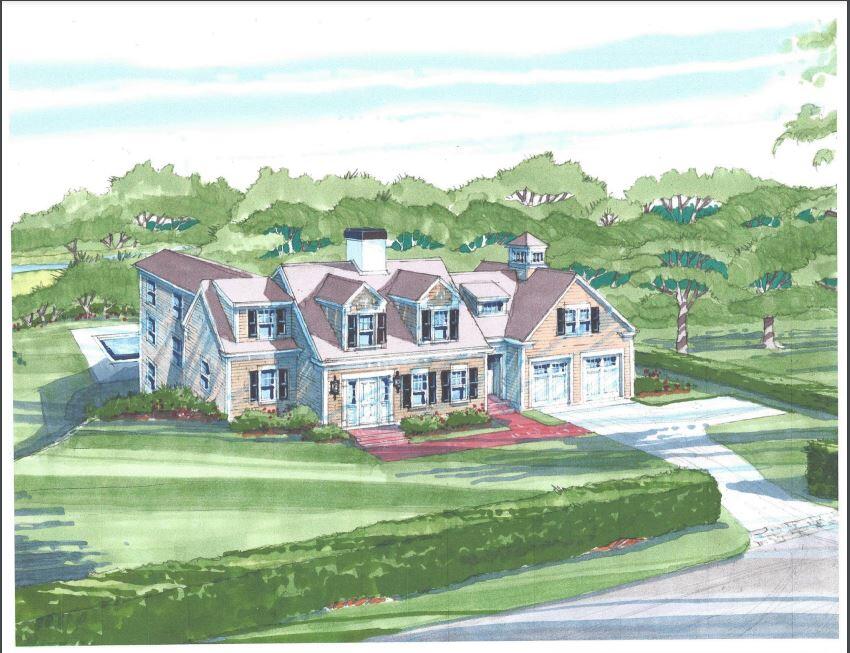 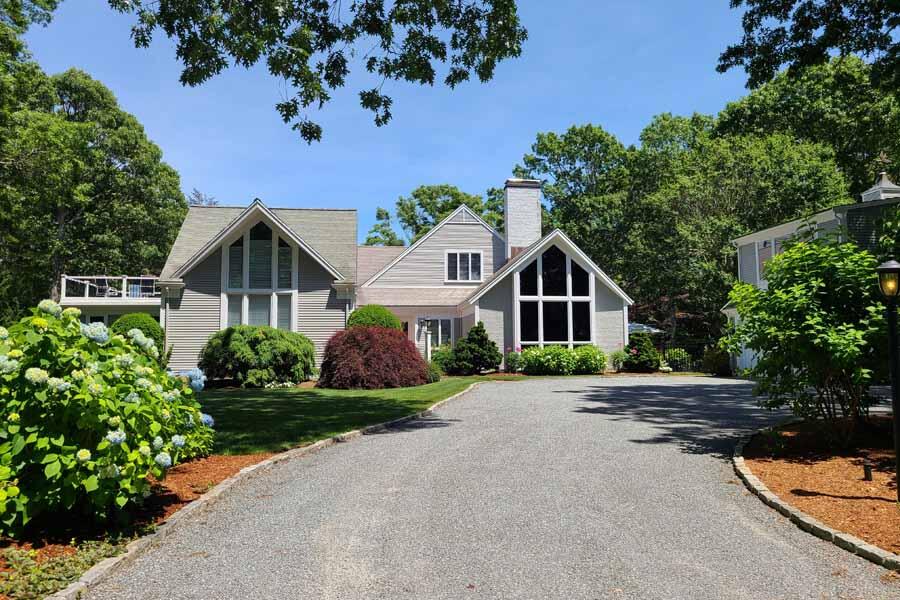 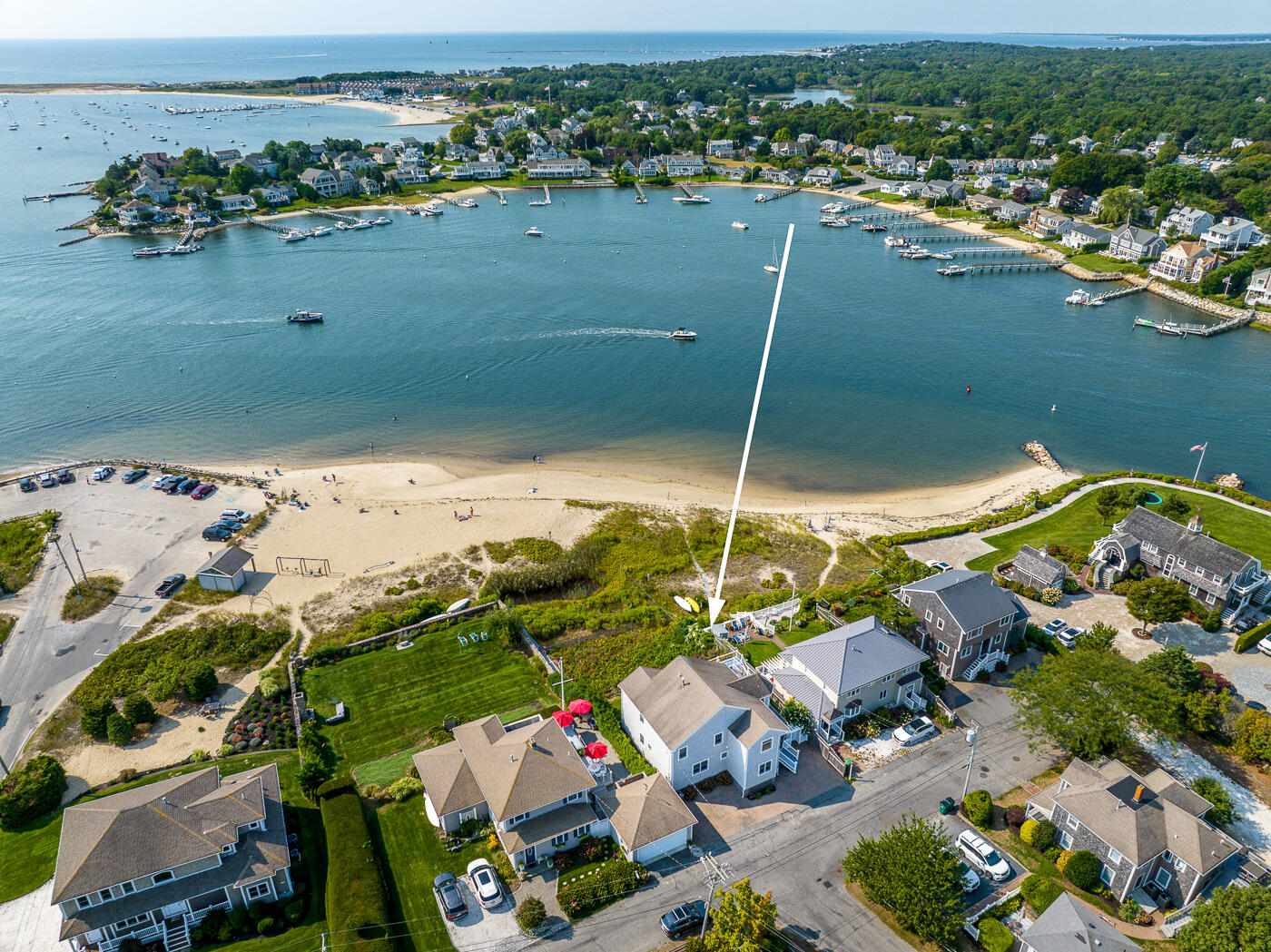 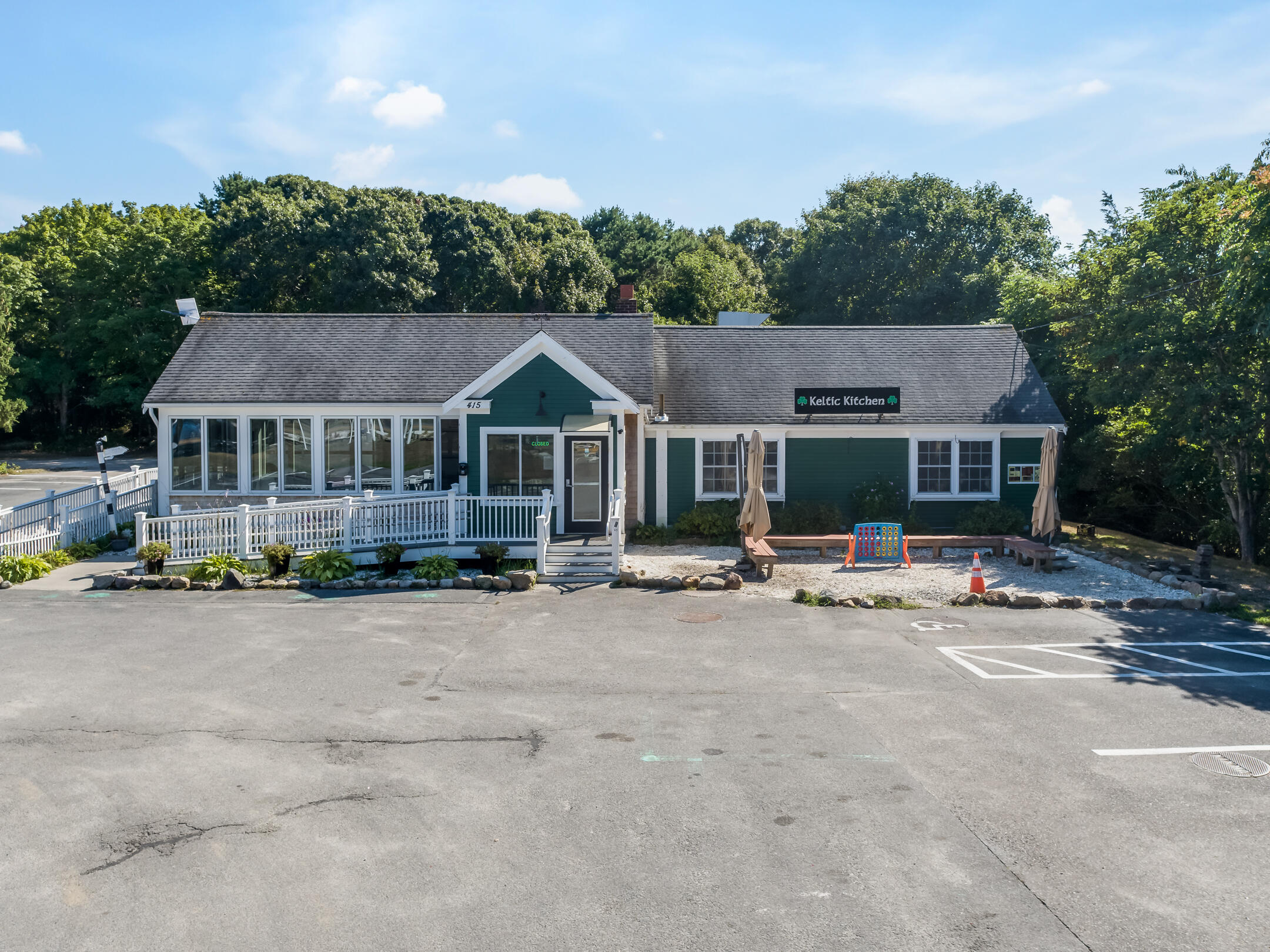 The data relating to real estate for sale on this site comes from the Broker Reciprocity (BR) of the Cape Cod & Islands Multiple Listing Service, Inc. Summary or thumbnail real estate listings held by brokerage firms other than Cape Lifestyle Real Estate are marked with the BR Logo and detailed information about them includes the name of the listing broker. Neither the listing broker nor Cape Lifestyle Real Estate shall be responsible for any typographical errors, misinformation, or misprints and shall be held totally harmless. All properties are subject to prior sale, changes, or withdrawal. Updated: 8th February, 2023 7:23 PM (UTC)

Give Us a Call

Sign Up
Already a User? Sign In
You have been successfully registered
Please check your email.
Go to the homepage
Sorry something went wrong
Please try again.
Try again